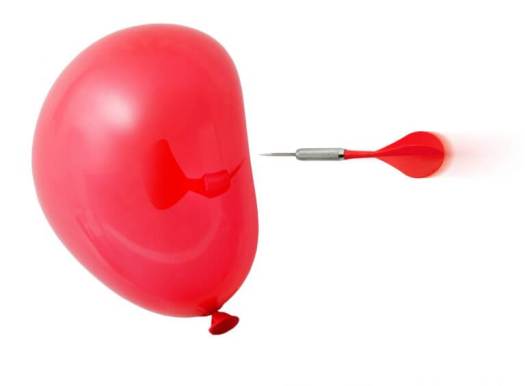 January 29, 2020. My cancer is back. There’s just no way to put it more delicately. It’s not a delicate subject. So here’s a timeline of how we got from my last post on December 19 to now.

So that’s it. That’s where we are today. I’m on my pre-PET scan Limited Carbohydrates diet and no exercise regimen. Steve and I will spend the night in San Francisco tomorrow. After that…schedule surgery soon after the test reports come back and the rest is TBD.

It’s mind boggling that this is my reality just a little more than 6 months after my last treatment. I find myself wondering if I’m a cancer incubator.

The good news is…yes, there is good news…this mass is tiny, it’s in a location that is easy to get to, and it is surmountable. So, as I recently told a good friend and fellow breast cancer warrior, “Steve and I are in a bit of a funk, but 100% optimistic. Just one day at a time. Staying in the moment as much as possible and trying not to get ahead of ourselves. Counting our many blessings, and feeling confident this will be nothing more than a big bump in the road we will navigate over with each other’s love and support and that of our family and friends.”

Above all, be the heroine of your life, not the victim. —Nora Ephron

Pages on my site

Radiation in the time of COVID-19

Everything I’ve ever posted